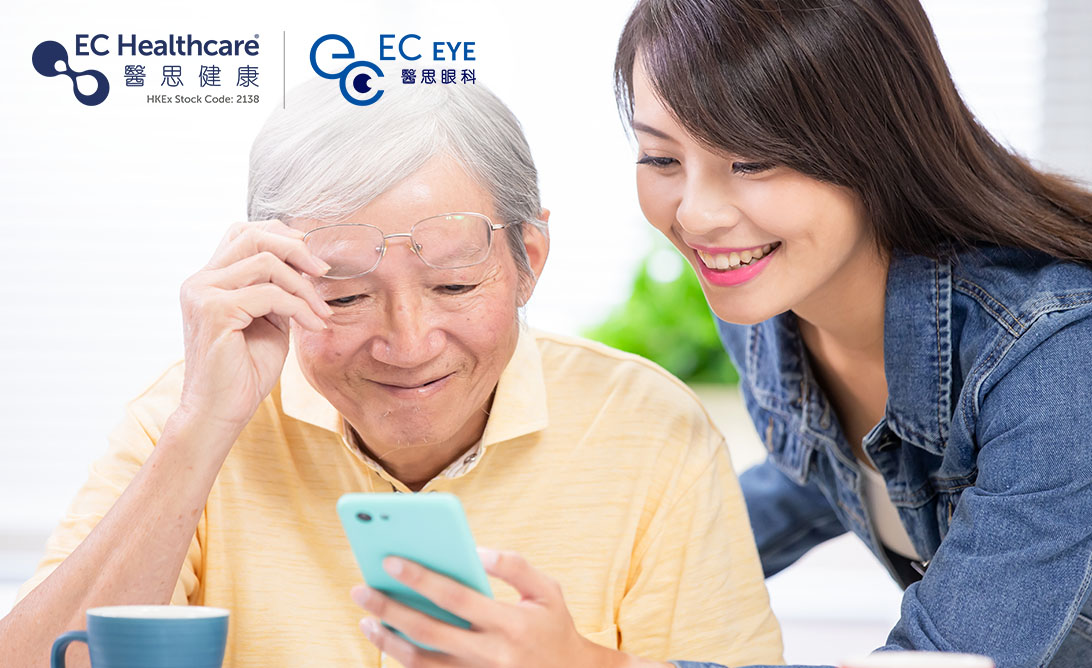 As we age, cataracts are a common eye problem for the silver-haired group. The blurred vision caused by cataracts is a major cause of vision loss and can lead to other eye problems, therefore should not be underestimated.

Cataracts are the development of cloudy patches on the lens inside your eye. There are many reasons behind the development of cataracts, including genetic and congenital factors. For the elderly, as they age, the lens in the eye deteriorates, hardens and becomes cloudy, which in turn affects their vision and diminishes their contrast sensitivity.

Premature onset of cataracts may occur in the presence of conditions such as high myopia (nearsightedness of over 600 degrees), iritis, diabetes, psoriasis and eczema. Moreover, unhealthy living habits also increase the risk, such as smoking, drinking, prolonged steroid use and excessive exposure to the sun.

Cataracts are asymptomatic in the early stage. Symptoms such as gradual blurring of vision, decreased colour perception, dim and yellowing vision, and frequency changes in myopia develop when the condition worsens. Patients may see glares at night, or see halos or scattered hexagonal rays around the light. However, these symptoms are developed gradually depending on the location and progression of the cloudy patches. Vision loss also varies from person to person and can be severe enough to cause blindness.

Currently, no effective drugs have been developed to stop the development of cataracts, which is why Phacoemulsification becomes the most common treatment for cataracts today. It is a small incision procedure technically, and usually requires 10-15 minutes to finish. It involves making a small incision at the side of the cornea under local anaesthesia. Ultrasound will be used to shatter cataracts into minute pieces, which are then suctioned by the device. An intraocular lens is then implanted to replace the natural lens. The incision is small and usually does not need to be closed by stitches. The patient can go home directly after the surgery. 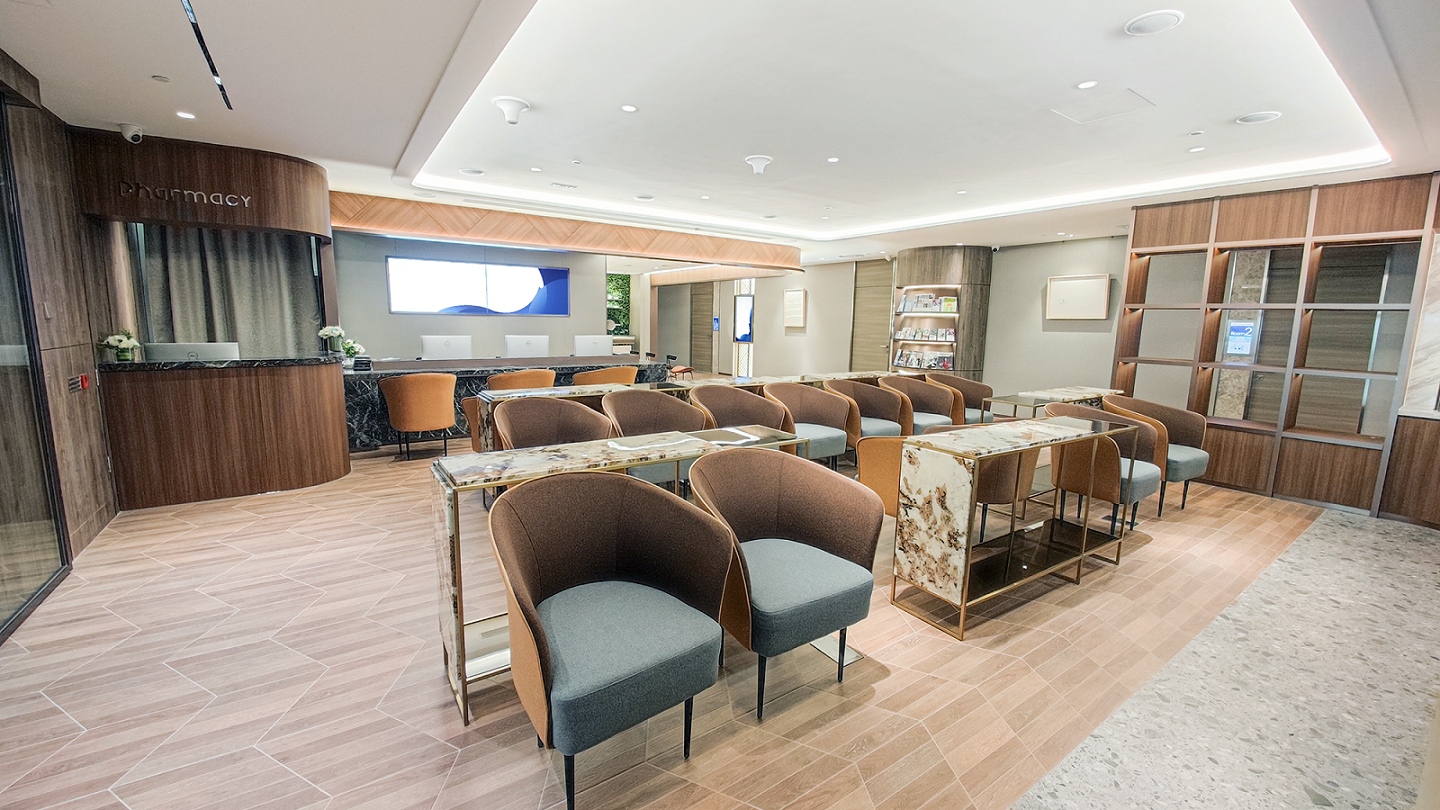 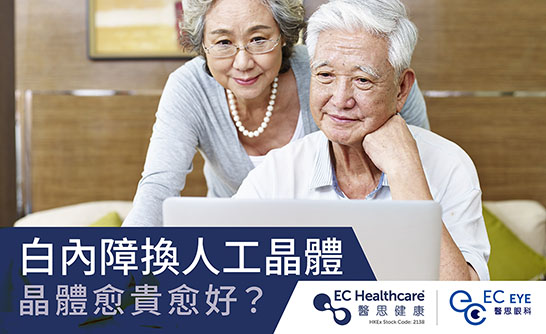