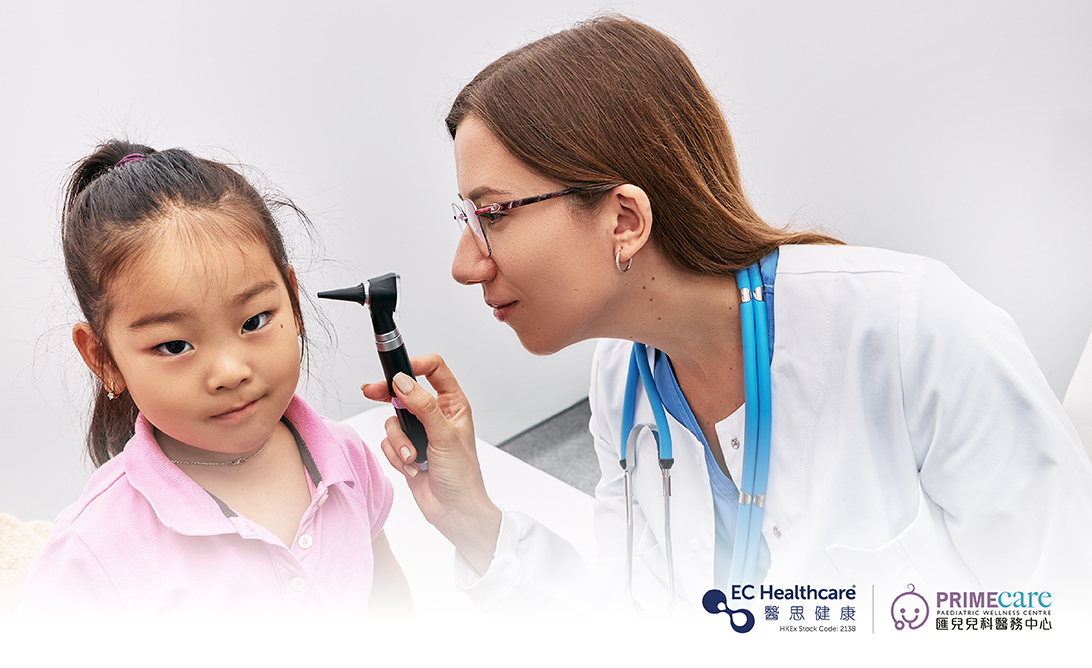 Acute otitis media (AOM) is an inflammatory response to a sudden viral or bacterial infection of the middle ear and is a common complication of upper respiratory tract infections. In children, the Eustachian tube, which connects the middle ear to the nasopharynx, is not fully developed and is unable to perform its protective, ventilatory and excretory functions. When the upper respiratory tract, such as the nose or throat, is infected, bacteria can easily invade and cause otitis media.

There are three types of otitis media in children

Otitis media can be divided into three main categories: acute, chronic and effusive, with effusive otitis media particularly prevalent in children, mostly under the age of six.

OAM: Often caused by an infection of the upper respiratory tract, followed by a viral or bacterial invasion of the Eustachian tube. Especially prevalent among children under 7 years old. Patients may have fever, earache, headache, loss of appetite, mild hearing loss and ear pus.

Chronic otitis media: Mostly a sequel to acute otitis media. Patients may have intermittent pus in the ear, and their hearing may be impaired by a punctured eardrum.

Otitis media with effusion: If the inflammation is severe, secretions such as fluid from the ear canal may accumulate in the middle ear and block the Eustachian tube, which is responsible for regulating air pressure, causing mild ear pain, hearing loss or even conductive hearing loss.

The infant or toddler may become agitated, scratching or pulling at ears or turning their head around while older children may express their ear pain directly in words.

There may be fever, swollen lymph nodes behind the ears and in the neck.

Children may experience more pain when sucking or chewing food and are therefore more likely to have a loss of appetite.

When secretions accumulate in the middle ear, they can cause increased pressure in the ear, which can lead to rupture of the eardrum and pus-like exudate in the external ear canal.

How to treat otitis media

Most otitis media are bacterial infections and are usually treated with oral antibiotics and can be cured in about 10 days. However, in the case of severe or chronic otitis media, treatment must be extended and should not be ceased early. You will need to return for a follow-up appointment as instructed by your doctor to determine your treatment. 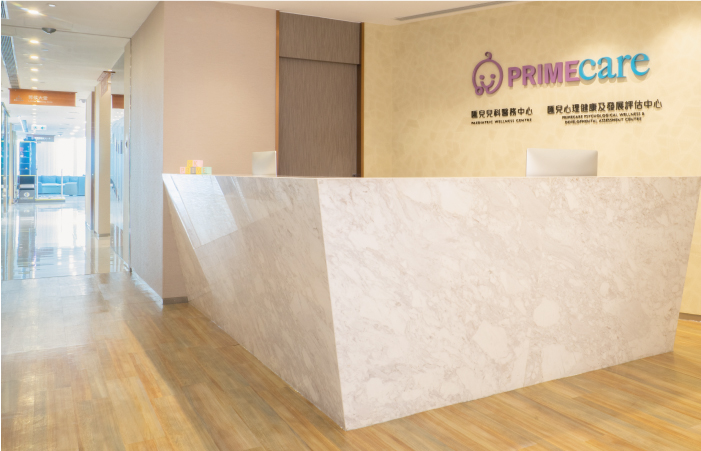 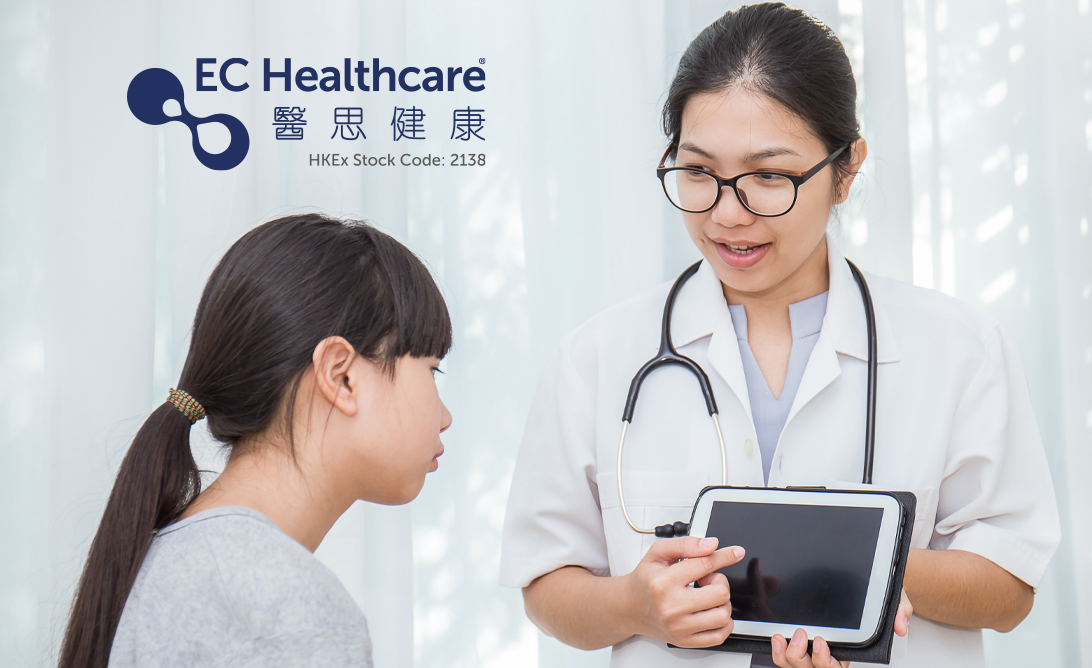 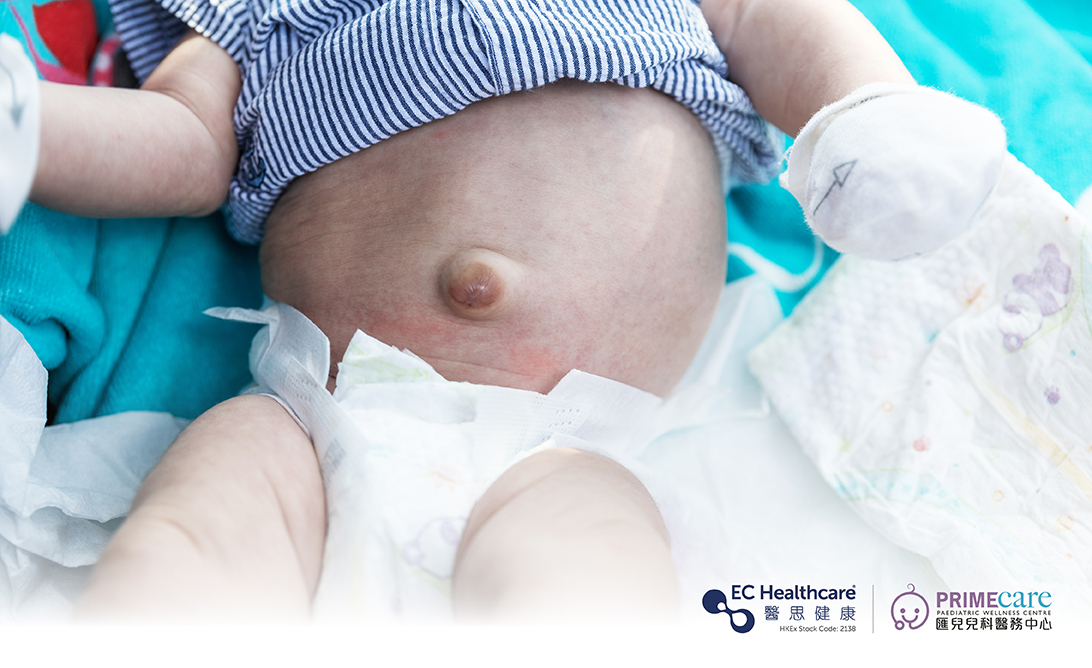 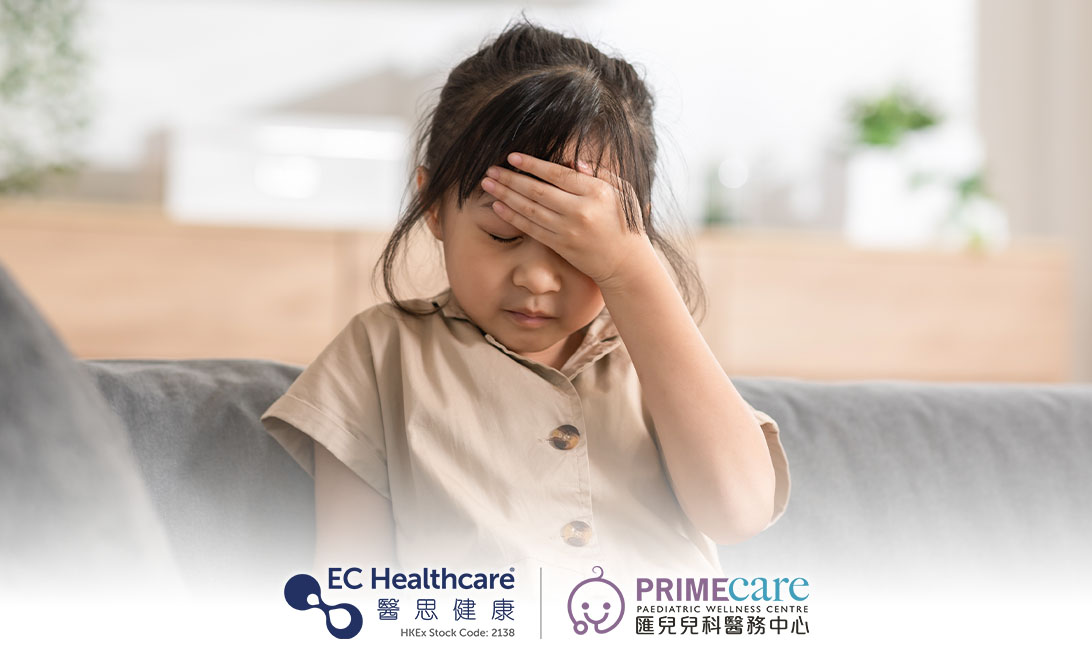 Any Child Can Get a Migraine
Categories: Parenting
Tags: Pediatrics, child health, Migraine