Visit Your Chiropractor Each Month for Effective Prevention of Cervical Degeneration 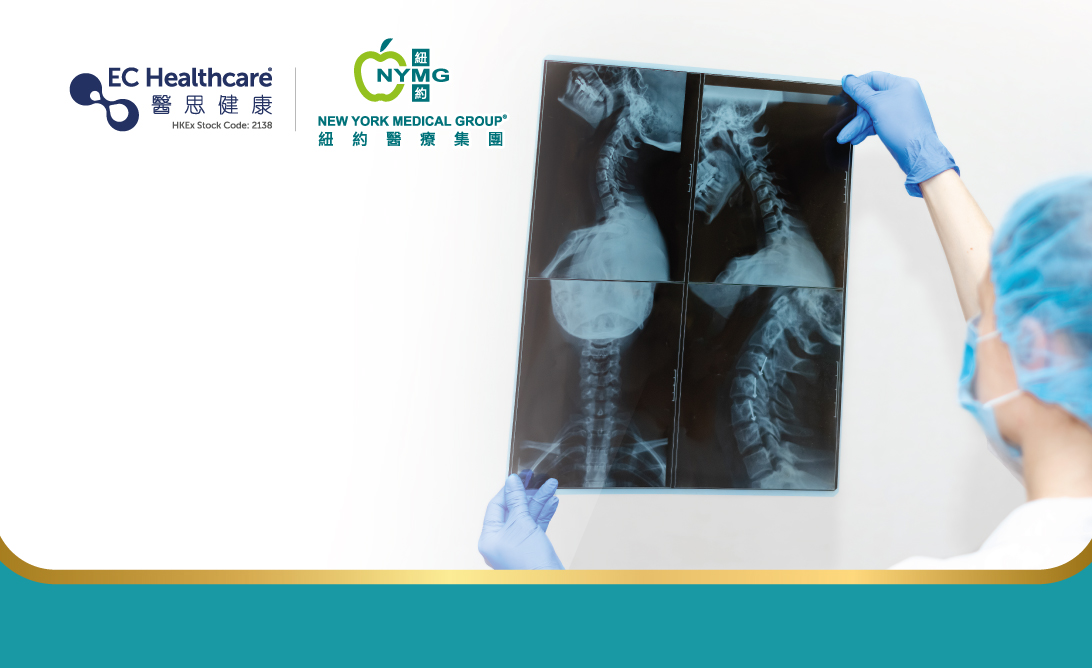 Queen Elizabeth II has died at Balmoral aged 96, reported having been diagnosed with COVID-19 which has reduced her physical strength. There is also considerable attention on the new King Charles III, who at the age of 73 has been spotted with "sausage fingers" and a round back during his appearances in the media, most likely due to degenerative arthritis. A 44-year-old woman sought chiropractic care in 2008 for recurrent neck pain, numbness and tingling, according to a July 2022 study in the Journal of Medical Cases. At the end of the day she often feels stiffness in her shoulders. It had been bothering her for a year and she felt it was related to stress in the workplace, poor ergonomics and incorrect sleep posture. A short break will give her short-term relief. She attended an orthopaedic clinic 12 months prior to her chiropractic appointment. Previous MRI showed negative results. She was diagnosed with degenerative spondylolisthesis. She was treated with cervical axial traction, exercise therapy and painkillers. However, these treatments are not effective in curing the disease. As a result, she sought chiropractic treatment for her neck pain and neurological symptoms.

Degenerative spondylolisthesis is an emerging form of overuse injury in modern life, such as “text neck”, which has significantly increased the incidence of cervical spondylolisthesis. The incidence of cervical spondylosis has increased significantly among smartphone users and office workers. The illness is most commonly seen in C3/4 and C4/5, with 46% of patients occurring in C3/4 and 49.4% in C4/5. Spondylolisthesis with a tendency towards the mid-cervical spine may be caused by a relatively high mobility and activity pattern of the neck. Patients usually have a protective neck posture to relieve pressure on the affected tissues. Spondylolisthesis may be seen on radiographs at this early stage if the instability progression rate outpaces the rate of recovery.

Painful or swollen joints, especially when over-active or when getting up and down stairs or standing up from a sedentary position.

The pain or stiffness decreases after a period of movement, but worsens at night.

Chiropractic manipulation is safe and beneficial for patients with degenerative cervical spondylosis. The high-speed, low-amplitude technique uses fast thrusts on restricted joints to restore the normal range of motion of the joint. Long-term correction can result in a variety of outcomes, including the cure of symptoms and the subsiding of sequelae, as well as a fully corrected curvature of the spine.

Patients should receive regular corrections once a month. In addition to the continuous improvement in cervical alignment within regular corrections, it has shown potential effectiveness for patients. Regular corrections can be seen as a preventive treatment. In addition to addressing recurrent or occasional pain and musculoskeletal instability after initial treatment, it is also important to prevent further recurrence and associated sequelae. The regular correction strategy requires only a slight increase in the number of chiropractic visits. It should be considered as an adjunctive treatment option for patients with chronic or intractable spinal pain. This is why Queen Elizabeth II owed her good spine to regular chiropractic adjustments. 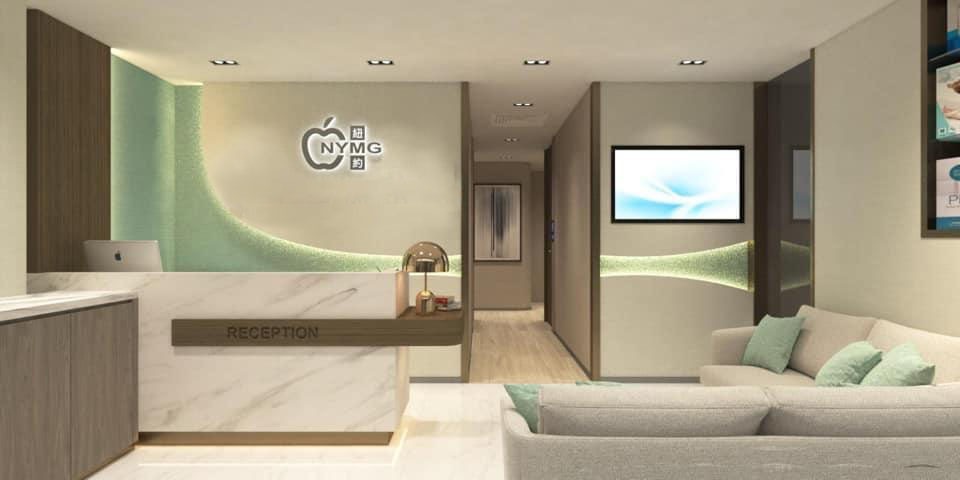 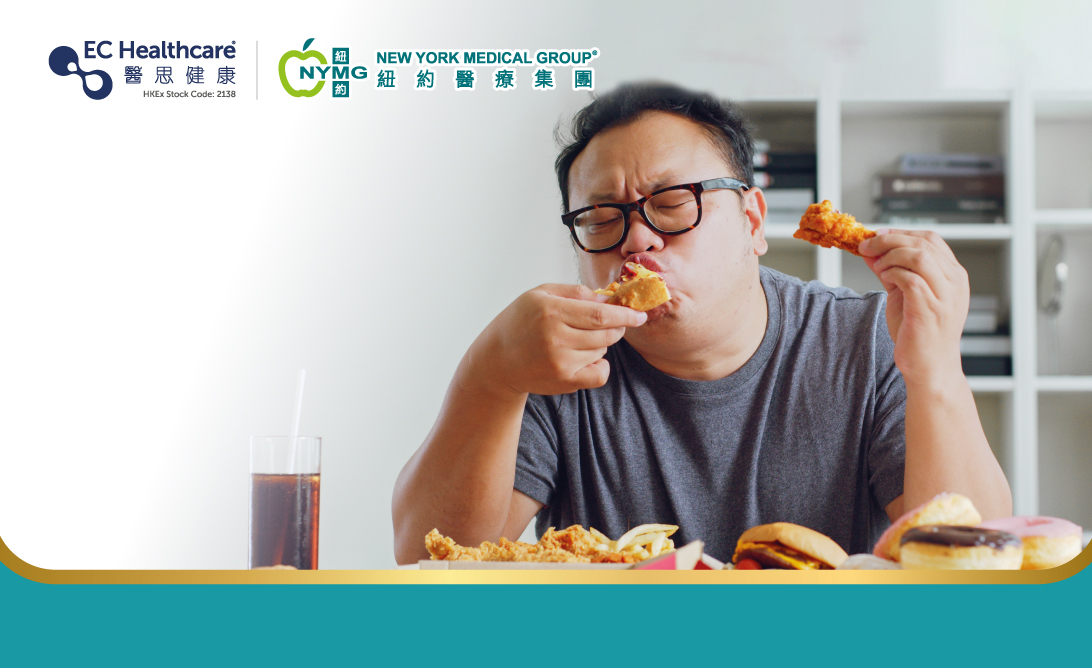 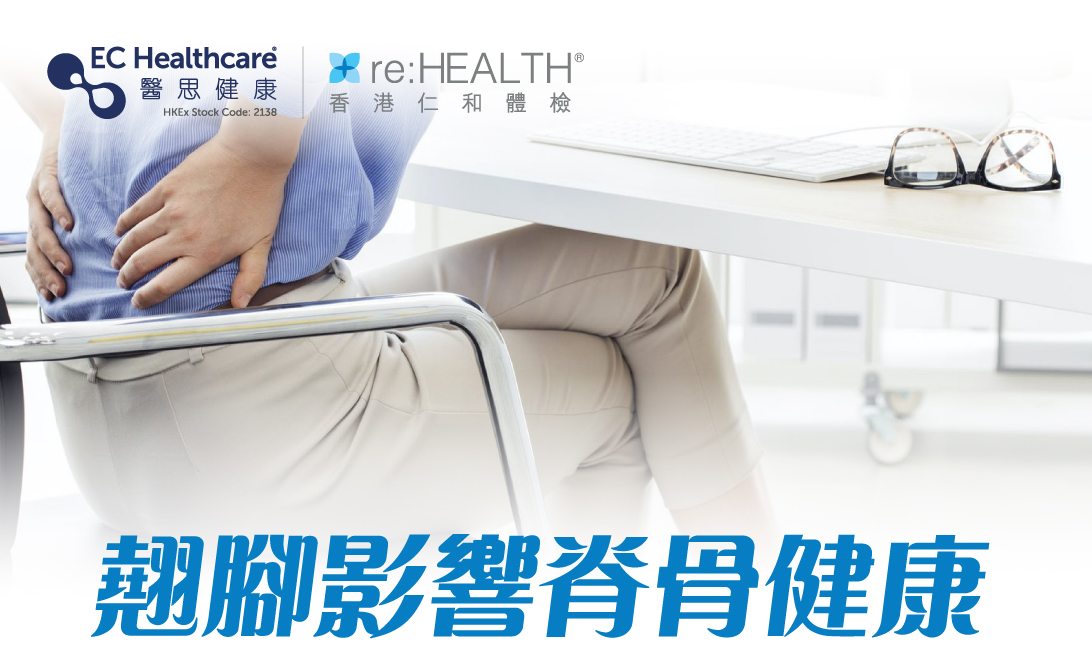